GlowV2 will be upgrading and migrating soon! Here is a brief rundown of the changes coming to Glow Token.

Will be called Glow (not GlowV3). Our trademark application is in the final stages. Shortly our logo and name will be trademarked. In order to reduce confusion, we will be naming our new contract/token “Glow” instead of “GlowV3”.

The new contract will be a proxy contract. This will make Glow Token future proof, allowing us the ability to upgrade on the fly as needed.

During the migration process, we will announce a time and date for when trading will be halted on Safemoon Swap and Pancakeswap. A snapshot will be taken of the blockchain to capture all current holdings. Holders will be then be airdropped the equal value of their V2 bag to their wallet. A new contract address will need to be added to your wallet. We will then resume trading of Glow using the new contract.

15% Total Buy/Sell Tax will remain the same. We also will continue with the 0% transfer fee from wallet to wallet. Here is the new tax breakdown for buys and sells:

** These reward slots are “flex positions.” This means that Glow Token LLC reserves the right to change these rewarded tokens at any point for any reason.

Previously GlowV2 had a max wallet size of 10 Trillion tokens as an anti-whale measure. This will be removed in the new “GlowV3”. Holders will have zero limit to the amount of Glow they can hold.

Glow Token LLC loves giving out lottery donations. The current lottery mechanics was eating up a lot of the tax percentage from volume. The new lottery will be a separate component using multiple tokens as rewards. A transparent wallet will purchase and hold partner tokens as well as tokens that provide passive income. At a designated time, this passive income generated from partner tokens’ volume will be used to disperse to a lottery winner.

Finally, Glow will be launching staking of Glow using the Brewlabs platform. Holders will be able to stake their bags to earn more Glow. They will also have the ability to capture all dividends/rewards as their bag is staked. More details about launch time coming soon. We’re also looking at implementing farming as well. 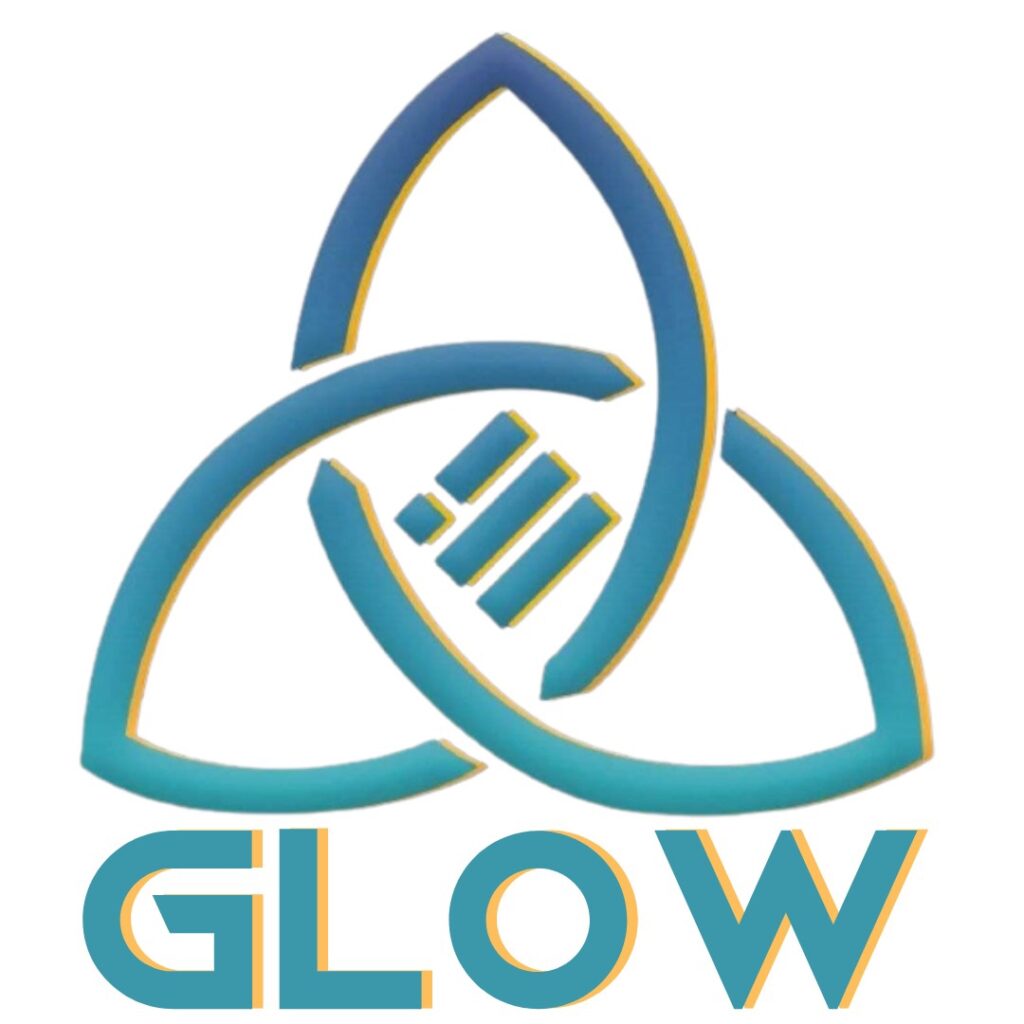 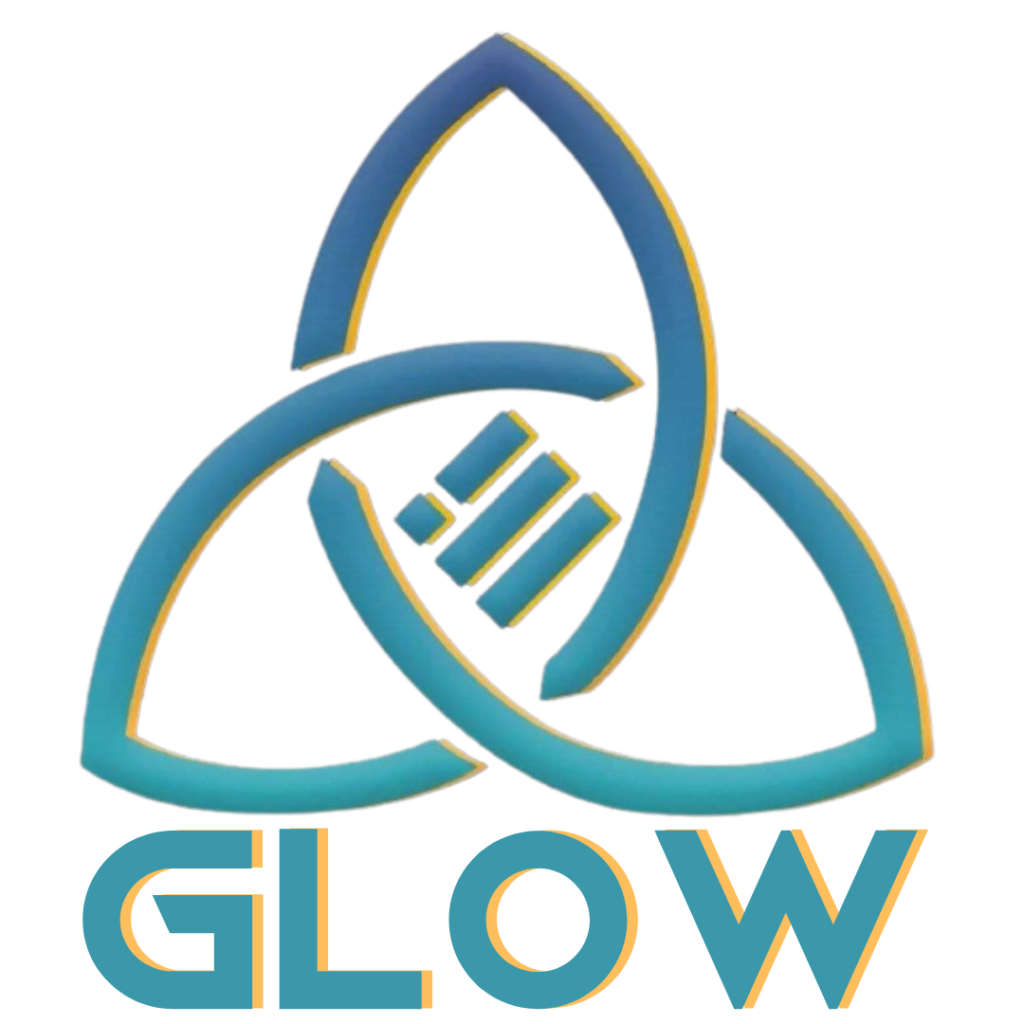 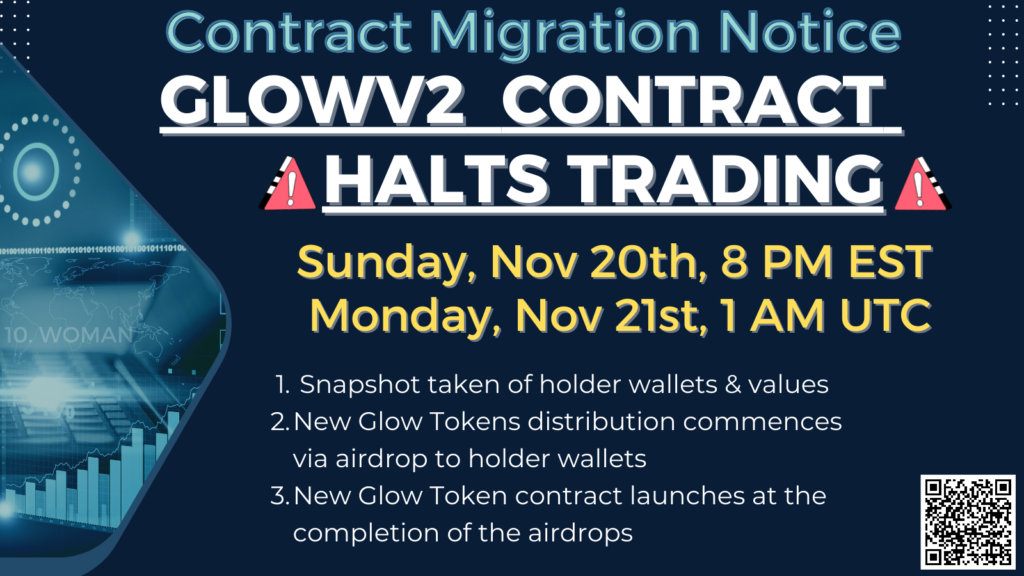